The 12th and final round of the 2017 FIA World Rallycross Championship (World RX) will be held at Killarney this weekend.

This will be the first time Rallycross and its World Championship event comes to Africa.

It is the only FIA World Championship to have a round in sub-Saharan Africa. 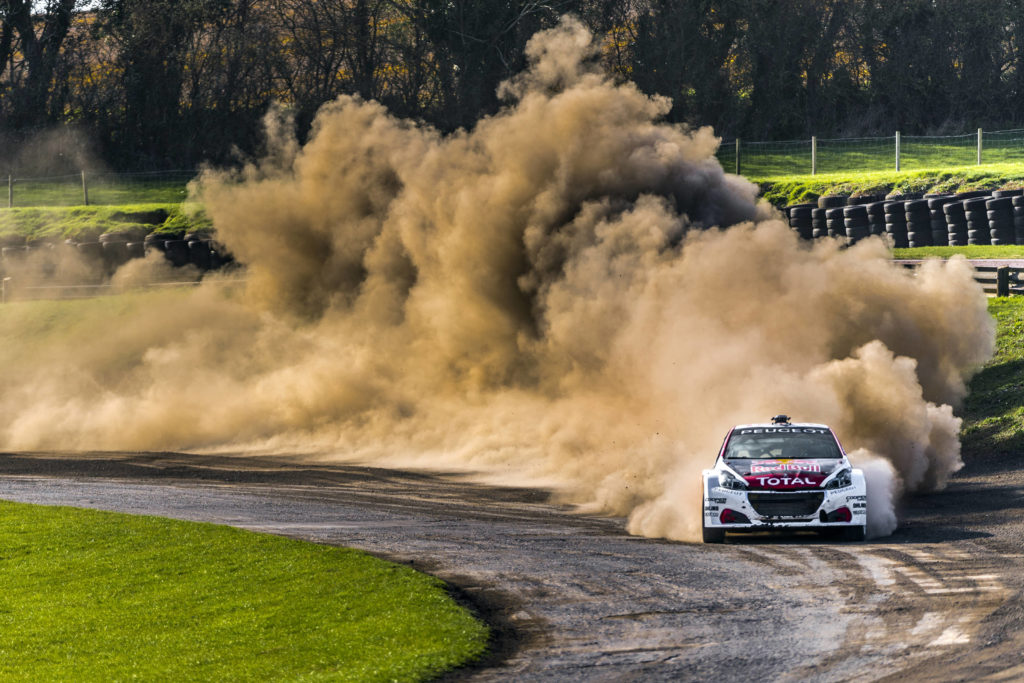 The championship will be coming to Killarney for the next five years.

Some parts of previous tracks are still there – around the Clubhouse, at the members boma, between the blue gum trees and buildings.

On Saturday, 23 September 2017 just before the National Drag Championships at Killarney “70 Years of Racing at Killarney” was celebrated.

Legends like Adrian Pheiffer and Dennis Joubert are still active at Killarney.

Killarney International Raceway had its first taste of international Formula One racing when the non-championship Cape Grand Prix was held at Killarney back in 1960.

The complex has grown and hosts several forms of main circuit racing cars and motorbike as well as karting, stock cars and drag racing.

The new rallycross circuit at Killarney is about a third of the size of the main circuit and is twisty in nature with a jump. The gravel and asphalt track will use sections of the existing circuit between Turn 2 (Engen Corner) and Turn 3 (Rose Foundation Corner).

The Gumtree RX is a major event and will provide a major marketing opportunity for the Coity Of Cape Town.

The RX event will be broadcast across 160 countries (live and highlights).

Millions will see Table Mountain – one of the World’s New Seven Wonders of Nature.

RX actually the fastest growing branch of motorsport and RX drivers have more than 7 million followers on social media.

The value of the 25 supercars, 20 RX cars and 10 local cars expected on the track will be more than R250 million. 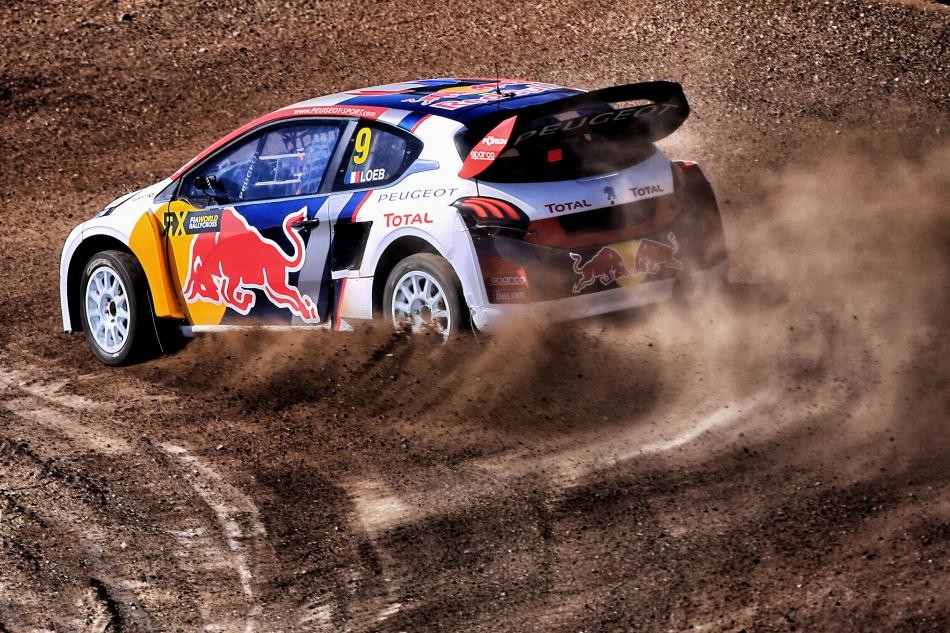 With local procurement, cars, sponsorship, broadcast rights, hotel stays, services and holidays by foreign visitors, the value of the event to the economy is about half a billion Rand.

The event is a partnership between the City of Cape Town, Killarney International Raceway and IMG the international series organizer.