Vinales’ Phillip Island victory has been the highlight of an otherwise tough second season at Yamaha for the Spanish rider, who heads into the Valencia season finale next week fourth in the standings.

In last month’s Japanese Grand Prix, Vinales said he felt that Yamaha had made the wrong choice of engine in pre-season testing and that he would have preferred to use the older unit being used by Johann Zarco. 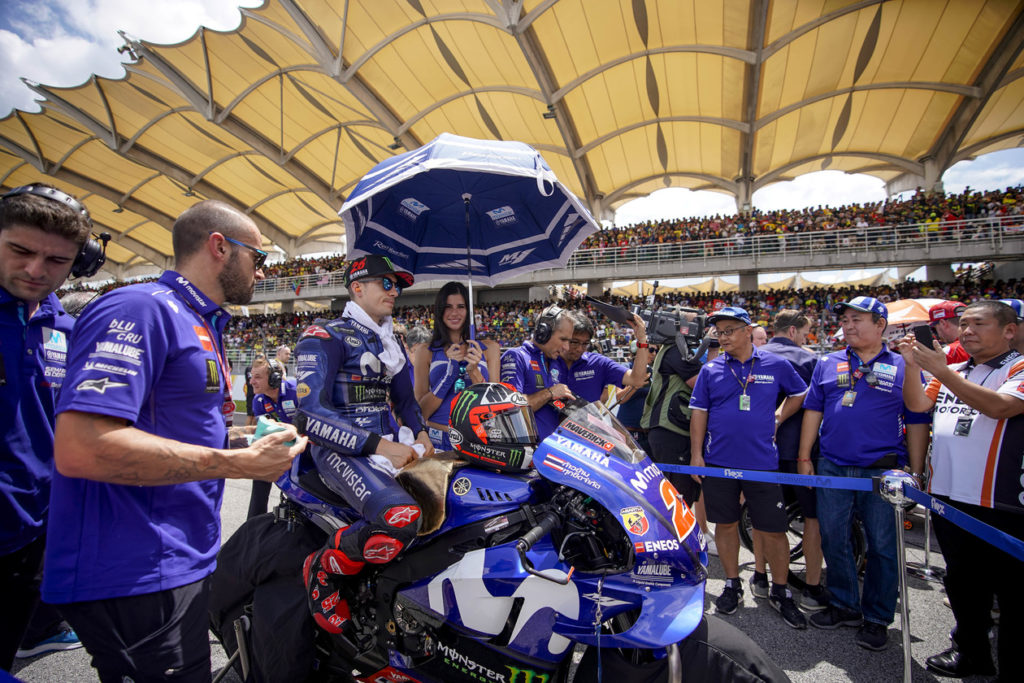 After backing up his Australia win with a fourth-place finish at Sepang last weekend, Vinales made it clear that he would be focusing purely on the engine in Valencia testing – and admitted he didn’t adopt the correct approach last year.

“On the bike we only have to change one item, this is the engine,” stated Vinales.

“I’m going to do my best and I’m going to be smart. Last year I didn’t work so good in the Valencia test, first day was good and then second was bad because we start to play a lot with set-ups, all these things.

“This year I will spend two days with the engine, just trying, more power, less power, without [adjusting] set-up.”

Vinales explained that Zarco’s Tech 3 bike has the better engine braking he craves, and says the fact Yamaha previously produced such an engine means it will be “easy” for the Iwata marque to solve the issue.

He said: “I’ve said for a long time the chassis is really good. I mean, I don’t lose the front on any track, and I’m pushing a lot the front all the time. Some tracks, I try to close the front, because P11 for me is a disaster! 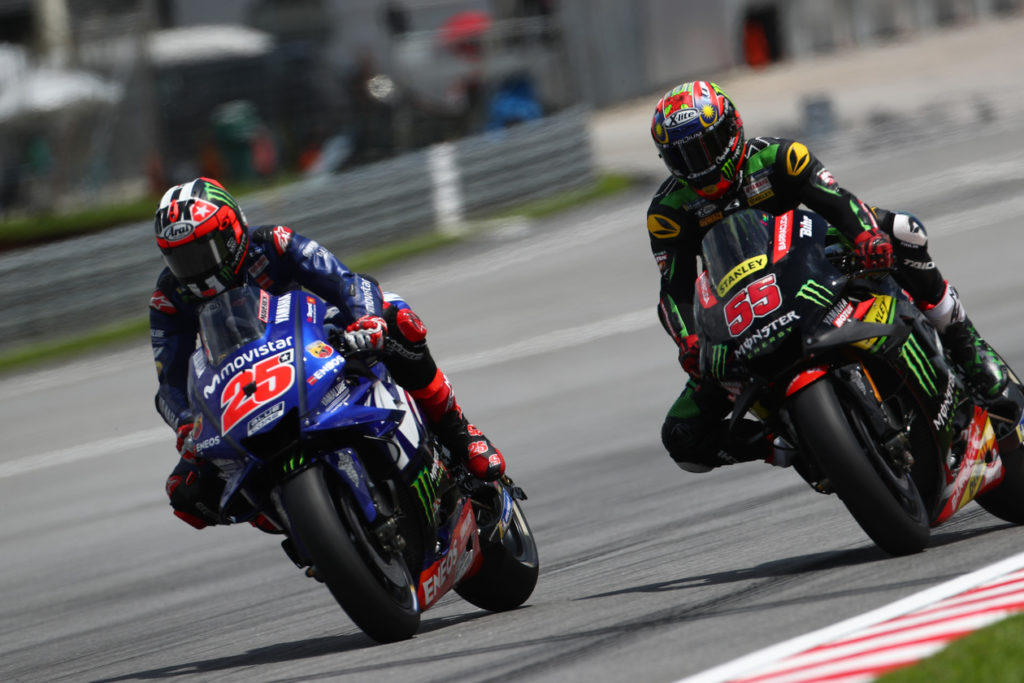 “Just we need a bit more grip on the rear, especially on braking, and then this engine braking, because sometimes I feel ok, ‘now I can release the brakes’, but as soon as I release I go wide, because I don’t have enough engine brake.

“Johann’s engine has much more engine braking in that area, so for sure there is not a lot of difficulty for them to do it – because they already have. I think for them this is easy to solve.